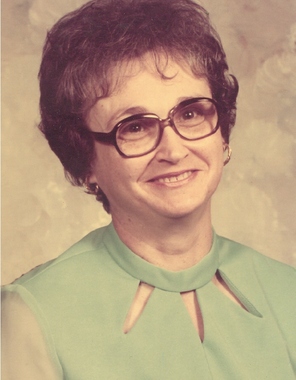 Back to Alma's story

Alma Waddell Reuter, 91, of Morehead, passed away Tuesday, February 4, 2020 at the Life Care Center in Morehead.
She was born on February 23, 1928 in Elliott County, Kentucky, a daughter of the late Charlie O. and Dovie Burton Waddell.
Mrs. Reuter was retired from St. Claire Regional Medical Center, where she had been a surgical nurse and she had also worked at Pioneer Trace Nursing Home in Flemingsburg. She taught Sunday School and was a substitute teacher at Old House Creek School.
Alma attended Elliottville Baptist Church. She had volunteered at St. Claire Regional Medical Center and at a church in Fleming County and she was a former member of the Eastern Star.
In addition to her parents, she was preceded in death by her husband, Howard V. Reuter, who passed away on October 12, 1990, one daughter, Myrtle Kathryn "Kathy" Reuter Newman, who passed away on December 3, 2018, two brothers, Ivan Burl "Smoky" Waddell and Chester Sterl Waddell, one sister, Julia Hannah Waddell Boggs and two nephews, Marion O. Waddell and Larry D. Waddell.
Survivors include one daughter, Vicki L. Reuter of Mt. Sterling, nephews, Lee Waddell, Roger Waddell, Johnie Waddell, Gary Waddell, Justin Boggs and Mark Boggs, nieces, Robin Boggs Choquette and Lisa Boggs Hamilton and several great-nephews and great-nieces, including special great-niece, Melissa Jent of Morehead.
Funeral services were conducted at 2:00 P.M. Friday, February 7, 2020 in the chapel of the Michael R. Gray Funeral Home in Morehead with Rev. Willie Sturgill officiating.
Entombment was in the Forest Lawn Memorial Gardens Mausoleum.
Visitation was from 5:00 P.M. to 7:00 P.M. Thursday.
Pallbearers were Roger Waddell, Lee Waddell, Johnie Waddell, Wade Waddell, Eddie White and Mike Gray.
Honorary pallbearers were Mark Boggs, Justin Boggs, Daniel Waddell, Roger "Buck" Waddell, Cody Moss, Wayne Jent and Keith Ryan.
To view the online memorial and sign the guest book, please visit www.mrgrayfh.com.
Published on February 11, 2020
To plant a tree in memory of Alma Waddell Reuter, please visit Tribute Store.

Plant a tree in memory
of Alma

A place to share condolences and memories.
The guestbook expires on May 11, 2020.

Vickie, it’s zBev I worked with your Min for many years. I was practically a brand new nurse. She taught me do much about nursing over the years we developed a friendship and closeness that will always be remembered. She was a good person, nurse, friend and Christian. I pray your fondest memories bring you comfort and His live peace of theHoly Dpirit . Take care of you . God Bless you 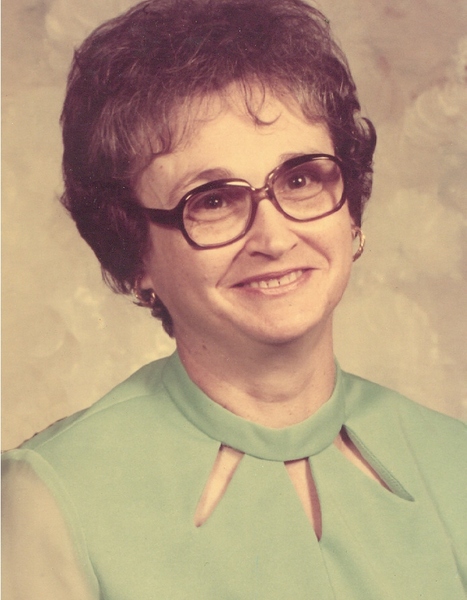