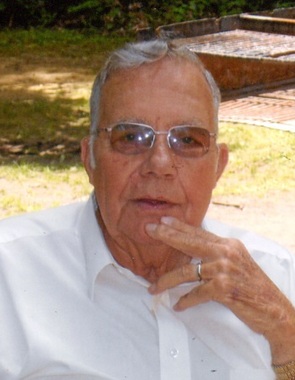 Back to Arnie's story

A.J. retired from Ashland Oil Incorporated. He was a long-time member of the Soldier Church of God and proudly served his country in the United States Army from 1954-1956 as a gun commander in the 509th Armored Field Artillery Battalion, 3rd Armored Division. A.J. was a 50-year member of the Soldier Masonic Lodge #708 where he served as Chaplin and was also an active member of the Scottish Rite. In addition, he had the honor of being appointed District Deputy Grand Master, District #27 for Kentucky Grand Lodge of Free and Accepted Masons in 1992. He was also a Kentucky Colonel.
In addition to his parents, he was preceded in death by three brothers, Donald Harr, Ronnie Harr and Kenneth Harr.
A.J. is survived by his wife of 61 years, Marilyn Hargett Harr; his son and daughter-in-law, Dr. Shannon Harr and Dr. Dalia Smith-Harr of Olive Hill; one brother, Ed Harr of Rocky River, Ohio; his aunt, Deloris Greenhill of Paintsville; two brothers-in-law, Ernie Hargett (Janie) and Allie Hargett, Jr. (Barbara); and two sisters-in-law, Fern Butts and Lyda Russell (Dan). He also leaves many other extended family members and friends who will sadly miss him.
Funeral services were held at 11 a.m. on Thursday, July 19, 2018, at Globe Funeral Chapel in Olive Hill, with Rev. Dan Russell, Brother Don Painter, and Brother Byron Hargett officiating. Burial followed in the Hargett Cemetery in Olive Hill, with full military honors presented by the Olive Hill American Legion Post #138.
Visitation was from 6 p.m. to 9 p.m. Wednesday, July 18, 2018, and after 9 a.m. on Thursday at the funeral home. A masonic service was conducted at 7:30 p.m. Wednesday by the Soldier Masonic Lodge #708.
Bill Bradley, Jeff Brown, Mark Burton, Dennis Hargett, Keith Hargett, and Danny Wilson served as pallbearers. Ernie Hargett, Gary "Butch" Hatton, Gary Hicks, Donnie Stevens and members of the Soldier Masonic Lodge #708 served as honorary pallbearers.
In lieu of flowers, the family request that memorial contributions be made in A.J.'s memory to the Solider Lodge #708 Scholarship Fund.
Condolences may be sent to the family at www.globefc.com.
Published on July 25, 2018
To plant a tree in memory of Arnie J. "A.J." Harr, please visit Tribute Store.

Plant a tree in memory
of Arnie

A place to share condolences and memories.
The guestbook expires on October 23, 2018. 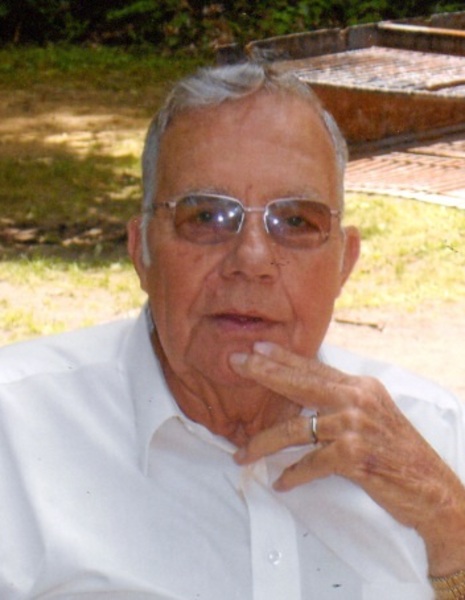