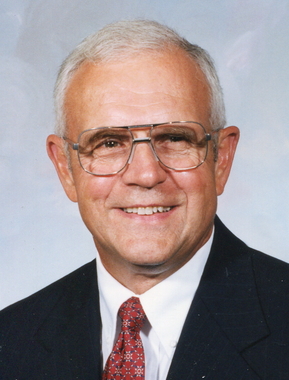 Back to Charles's story

Charles Dudley Caudill, 82 of Urbana, passed away, Thursday, January 16, 2020 in Hearth and Home of Urbana.
He was born March 29, 1937 in Morehead, KY, the son of the late Dudley G.B. & Olive (Day) Caudill.
Charles was a 1955 graduate of Breckinridge Training school and a graduate of Morehead State University where he was a standout baseball player, earning both his undergraduate and master's degree.
He served his country in the United States Army and Army Reserves.
He had a passion for baseball and for two seasons after college he played for the Washington Senators Organization.
As an educator, coach and principal, he started his career at Fairlawn Schools in Shelby County and continued at Botkins Local, also serving as Superintendent for many years. During this time, Charles coached baseball for the Sidney American Legion Post 217. He continued his career as Curriculum Supervisor for the Champaign County Board of Education, finally retiring in 1990. In retirement, Charles continued to serve the Graham Board of Education serving as interim principal for Graham Junior High School and North Elementary. He also supervised the student teachers at Urbana University.
He was a member of the St. Paris United Methodist Church, St. Paris Lions Club and the Morehead State Athletic Hall of Fame.
Charles is survived by his children, David (Jana) Caudill and Cindi (Jeff) Buell; his grandchildren, Mallary Jo, Adalyn Grayce and Caden Jace Caudill, Bailey Maurine Grace and Ava Elizabeth Buell and step-grandchildren, Lauren and Cameron Buell; sister-in-law, Sally Couchman, as well as several nieces and a nephew.
He is preceded in death by his parents, his wife, Peggy Dee (Pheneger) Caudill; his siblings, Virginia Vinson, Dorothy Pons and Robert Caudill.
A gathering of family and friends will be held from 4-7 P.M. Monday, January 20, 2020 in the VERNON FUNERAL HOME, Urbana. Funeral services will be held at 10:00 AM on Tuesday, January 21, 2020 in the funeral home with Pastor Dave Kepple officiating. Burial will be held in Greenwood Union Cemetery, DeGraff at the convenience of the family. In lieu of flowers, memorial contributions are respectfully requested to St. Paris United Methodist Church, 208 W. Walnut Street, St. Paris, Ohio 43072.
Condolences may be expressed to the family at www.vernonfh.com.
Published on January 17, 2020
To plant a tree in memory of Charles Dudley Caudill, please visit Tribute Store.

Plant a tree in memory
of Charles

A place to share condolences and memories.
The guestbook expires on April 16, 2020.

Small Garden Dish was purchased for the family of Charles Dudley Caudill by The Moffitt Family.  Send flowers 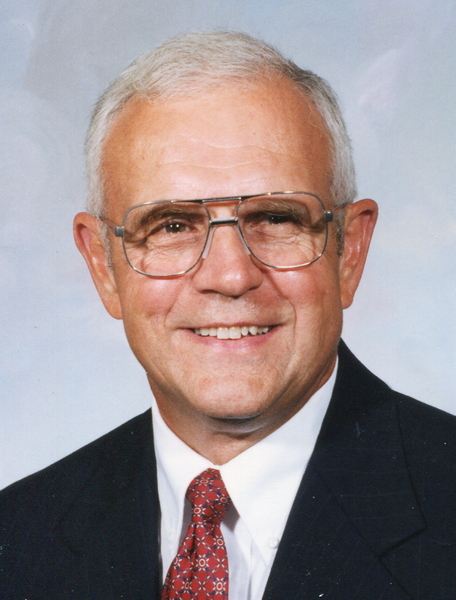