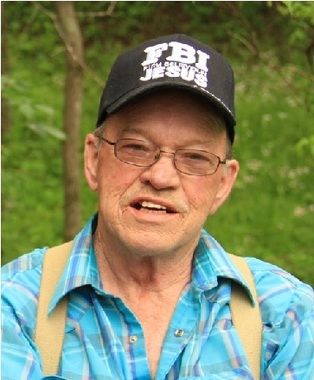 Back to David's story

Mr. David J. Jefferson, age 72, of Vanceburg, Kentucky, went home to be with his Savior, Monday morning, May 29, 2017, at the Baptist Health Care Center in Lexington, Kentucky. He was born February 26, 1945, in Fleming County, Kentucky, a son of the late Junior Lee and Carrie Roberts Jefferson. David was a member of the Adams Plank Enterprise Baptist Church where he also sang in the choir. He left behind a wonderful church family which he was most fond of. David was also a member of the Lewis County Farmers Market where he enjoyed selling vegetables and fruit from his farm. He also loved meeting the people of our community who came to buy produce. In addition to his parents, he was preceded in death by one sister, Evelyn Pinnerud and one brother, Daniel Jefferson. He is survived by his wife of 51 years, Oleta Carol Jefferson; three children, Libby Jefferson (Roger Moore) of Dry Ridge, Kentucky, Kimberly (Phillip) Waddell of Richmond, Kentucky, and Anthony (Jennifer) Jefferson of Cattlesburg, Kentucky; two granddaughters, Eliana Jefferson, daughter of Libby Jefferson and Roger Moore and Avynlee Jefferson, daughter of Anthony and Jennifer Jefferson; one brother, James Jefferson (Judy) of Morehead, Kentucky; and three sisters, Catherine Ison (Ival) of Morehead, Kentucky, Nola Josyln of Crescent City, Florida, and Anna Plank (Donnie) of Morehead, Kentucky. He also leaves many other family members and friends who will sadly miss him. Funeral services will be held at 1:30 p.m. Saturday, June 3, 2017, at Adams Plank Enterprise Baptist Church with Brother Randy Waggoner and Brother Carlos Bowman officiating. Burial will follow in the Caudill Cemetery on Sportsman Road in Rowan County, Kentucky. Friends may visit from 6 p.m. to 8 p.m. Friday, June 2, 2017, at Dickerson Funeral Home, 110 West Second Street, Vanceburg, Kentucky 41179. Mr. Jefferson will lie in state one hour prior to the service at Adams Plank Enterprise Baptist Church on Saturday. Eddie Ison, Joseph Jefferson, James Jefferson, Jason Jefferson, Robbie Jefferson, LeRoy Pinnerud, Daniel Pinnerud, and Jeff Ellington will serve as pallbearers. Condolences may be sent to the family at www.globefc.com.
Published on May 31, 2017
To plant a tree in memory of David J. Jefferson, please visit Tribute Store.

Plant a tree in memory
of David

A place to share condolences and memories.
The guestbook expires on August 29, 2017. 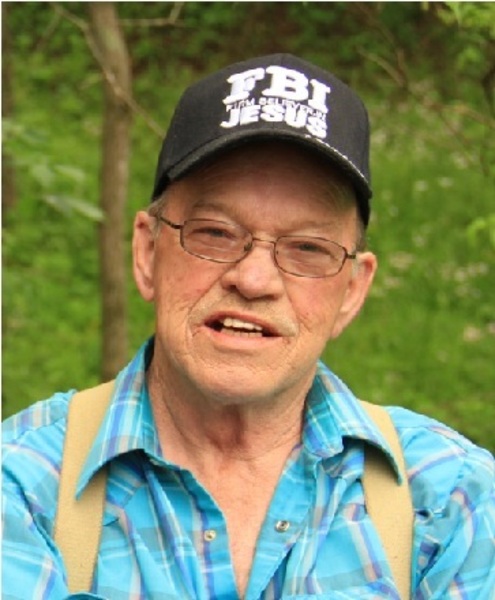