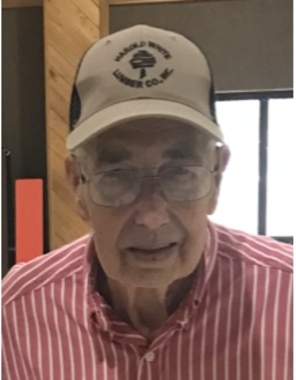 Denzil Ray Hall, 78, of 105 Sweeterville Lane, Morehead, passed away at his residence on Thursday, March 19, 2020.
He was born on April 21, 1941 in Rowan County, Kentucky, a son of the late Orbie Hall and Icey Foster Hall.
Denzil was retired from Harold White Lumber.
He enjoyed hunting, fishing and holidays with his family.
Denzil gave his life to the Lord and was so happy that he was "Going Home".
In addition to his parents, he was preceded in death by one sister, Victorine Hall Riley and one brother, David Hall.
Denzil leaves behind his wife, Virginia McKenzie Hall, one sister, Delores (Jimmy) Jones of Fairborn, Ohio, four children, Toni (Scott) Leach of Lawrenceburg, Angie (Cliff) Lewis of Morehead, Chuck (Mica) Hall of Morehead and Denzil Ray (Kasie) Hall and nine grandchildren, Aaron (Diandra) Lewis, Abbey (Dustin) Stevens, Matthew (Lyndsey) Lewis, Taylor (Jonathan) Ferguson, Brooke (Bryce) Monroe, Jamie (Shelby) Hall, Brandon Leach, Kayden Hall and Isaiah Hall. Denzil was privileged to have six great-grandchildren in his life, Jaron and Jocelyn Lewis, Alexander Stevens, Blakely Lewis and Madelyn and JP Ferguson. Denzil also left behind a very special friend, Jay McKenzie, who he enjoyed spending quality time with.
Due to COVID-19 requirements set forth by the state, private visitation was from 1:00 P.M. to 2:00 P.M. on Saturday, March 21, 2020 in the chapel of the Michael R. Gray Funeral Home in Morehead with private family funeral services immediately following at 2:00 P.M. with Pastor Anthony Molihan officiating.
Burial was in the New Alfrey Cemetery.
Pallbearers were Denzil's grandsons, Aaron Lewis, Matthew Lewis, Jamie Hall, Dustin Stevens, Jonathan Ferguson and Brandon Leach.
The Michael R. Gray Funeral Home in Morehead cared for all arrangements.
To view the online memorial and sign the guest book, please visit www.mrgrayfh.com.
Published on March 24, 2020
To plant a tree in memory of Denzil Ray Hall, please visit Tribute Store.

Plant a tree in memory
of Denzil

A place to share condolences and memories.
The guestbook expires on June 22, 2020. 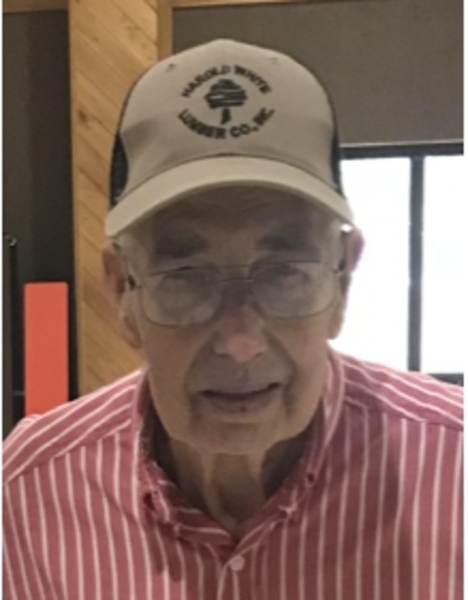