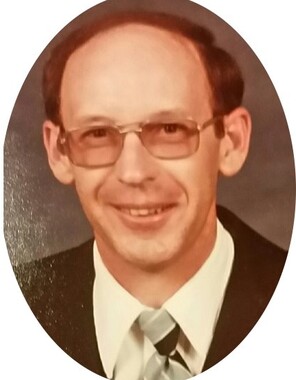 Eldon Ray Dillon, age 79, of Alexandria Drive, Morehead, passed away Monday, March 2, 2020, at the Cabell Huntington Medical Center in Huntington, West Virginia.
Born March 11, 1940, on Brown Ridge, in Rowan County, he was the son of the late Albert Dillon and Nola Lee Royce Dillon Richardson. In addition to his parents, he was preceded in death by one brother, Rudell Dillon, and one sister, Flora Lee Dillon Brown.
His loving wife of 53 years, Ida Belle Caudill Dillon, whom he married December 24, 1966, preceded him in death on February 2, 2020, one month to the day.
Ray is survived by nine nieces and nephews, Peggy Leigh Terrell, Tim Brown, Sandy and Wanda Dillon, Helen Dillon-Bennett, Mark and Mike Gibson, Tom and Gary Caudill; one sister-in-law, Betty Gibson of Mansfield, Ohio, as well as extended family and friends.
A lifelong resident of Rowan County, Ray graduated from Rowan County High School in 1956 and attended Morehead State University for three years before enlisting in the U.S. Army. Following his honorable discharge after three years of service, he returned to Morehead in 1968 and completed his bachelor's degree in chemistry at MSU. Ray had a lifelong commitment to work. While still in high school he worked for the U.S. Postal Service Special Delivery. Using his bicycle, he met the train every day and hand delivered Special Delivery packages and letters--in addition to mowing more than 50 lawns and delivering groceries for Virgil Richardson. He was also a former employee of Nuclear Engineering in Beatty, Nevada, and later at Maxey Flat. For 36 years, from 1972 to his retirement in 2008, Ray was an employee of Pack's Inc. in Morehead, working primarily in the area of architecture and construction management.
Ray had a passion for dirt track car racing in his younger years and a lifetime passion for animals. He completely renovated and restored the family home he and Ida Belle shared most of their married life. Ray enjoyed every inch of earth on the outside as much as Ida Belle loved decorating the inside. They were perfectly matched.
He and Ida Belle attended Elliottville Baptist Church and Morehead First Freewill Baptist Church as long as health allowed. Ray will be lovingly remembered and greatly missed.
Funeral services will be conducted 11 a.m. Saturday, March 7, 2020, at Northcutt & Son Home for Funerals Memorial Chapel with Pastor Tim Rhodes officiating. Burial will follow in the James W. Caudill Family Cemetery on Alexandria Drive with full military honors by Morehead American Legion Post No. 126.
Pallbearers: Tim Brown, Tom Caudill, Gary Caudill, John Helms, Keith Pack, James Bowling, and Shawn Wells. Honorary Pallbearers: Mike and Mark Gibson, Andrew Dillon, Michael Bennett, Sherman Johnson, Charles Evans, and William Cresswell.
Visitation will be 4 p.m. to 6 p.m. Friday, March 6, 2020, at Northcutt & Son Home for Funerals, 400 Fraley Drive, Morehead, KY 40351.
View memorial tribute or sign guestbook at www.northcuttandson.com
Published on March 3, 2020
To plant a tree in memory of Eldon Ray Dillon, please visit Tribute Store.

Plant a tree in memory
of Eldon

Fred Fraley
Ray, Kenny Jones and I had great times in Morehead High School and Morehead State College. We had a great love for our cars and airplane pictures. We went our own special ways in college, but remained friends until we got married.
View all 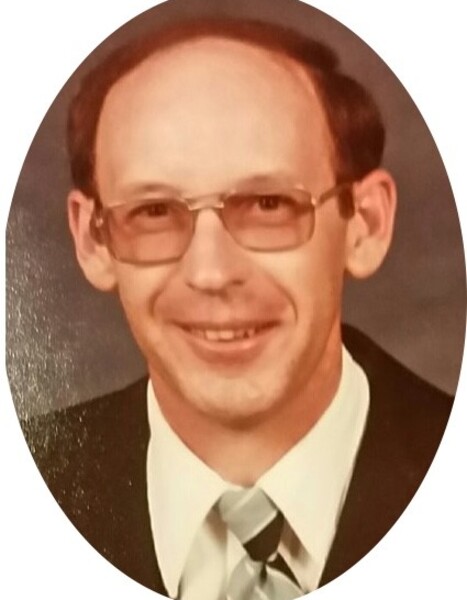