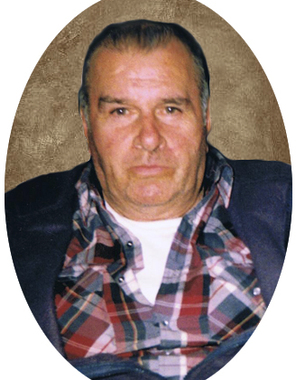 Back to Granville's story

Granville Carnell, Jr., age 82, of Brinegar Road, Olive Hill, passed away Wednesday, January 8, 2020, at Baptist Health in Lexington.
Born August 27, 1937, at Vale in Rowan County, he was the son of the late Granville Carnell and Eula May Abbott Carnell. In addition to his parents, he was preceded in death by an infant brother, Cecil Wayne Carnell.

On May 16, 2014, his only son, Kevin Carnell, went to Heaven. During his lifetime, Kevin brought so much love to his Dad and Mom and left a void that can never be filled.

Junior is survived by his loving wife of 51 years, Anna Faye Maddix Carnell, whom he married April 27, 1968; one sister, Roberta Smith; one nephew, Roger Smith, both of Sunbury, Ohio; two brothers-in-law, Robert Maddix and wife Georgia of Lexington and Clayton Gale Maddix, Jr. and Barb of Morehead; two great nieces, and one great-great niece.

Junior was a retired truck driver and attended the Haldeman Church of God. He enjoyed fox hunting and spending time with his family. Junior will be greatly missed by all who knew him.
Funeral services will be conducted 2 p.m. Saturday, January 11, 2020, at Northcutt & Son Home for Funerals Memorial Chapel with Pastor Ron Clatos and Brother Ray Glover officiating. Burial will follow in Catron Cemetery in Carter County.
Honorary Pallbearers: Roger Smith, Robert Maddix, and Bobby Davenport. Pallbearers: Mitch Roe, James Gilliam, Earl Gilliam, David Gilliam, Riley Davenport, and Don Williams, and Special Friends like brothers to him: Worley Smith, James Brooks, and Roger Bowling.
Visitation will be from noon until 2 p.m. Saturday, January 11, 2020, at Northcutt & Son Home for Funerals, 400 Fraley Drive, Morehead, KY 40351.
View or sign guestbook at www.northcuttandson.com
Published on January 14, 2020
To plant a tree in memory of Granville Carnell, Jr., please visit Tribute Store.

Plant a tree in memory
of Granville

A place to share condolences and memories.
The guestbook expires on April 13, 2020. 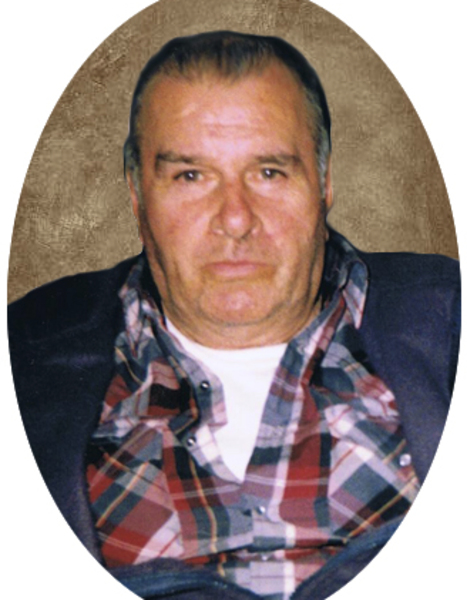