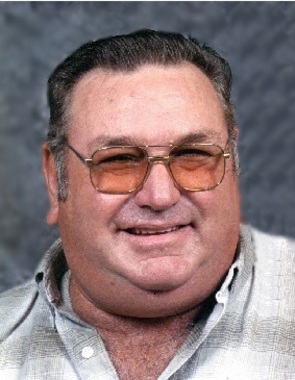 Back to Harlan's story

He was born October 19, 1943, in Carter County, a son of the late Robert Able "Rob" and Hattie Florence Whisman Waddell.

In addition to his parents, he was preceded in death by one son, Douglas Waddell; one brother, Robbie Waddell; three sisters, Dorothy Purnell, Faye Winkleman, and Betty Dore; one sister-in-law, Madge Waddell; and three brothers-in-law, Roy Winkleman, Ernest Purnell, and Bill Dore.

In lieu of flowers, the family request that all donations be made in Bill's memory to St. Claire Hospice, 201 Lyons Avenue, Morehead, Kentucky 40351.

Condolences may be sent to the family at www.globefc.com.
Published on March 29, 2018
To plant a tree in memory of Harlan "Bill" Waddell, please visit Tribute Store.

Plant a tree in memory
of Harlan

A place to share condolences and memories.
The guestbook expires on June 27, 2018. 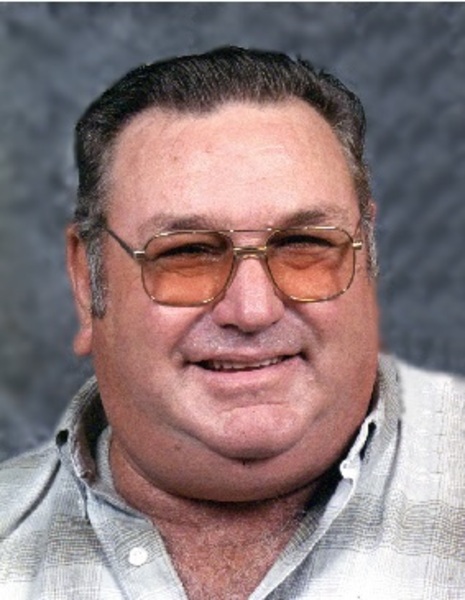