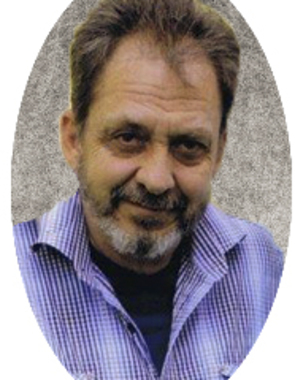 Back to Harold's story

Harold Lee Cooper, age 60, of Stacy Road, Morehead, passed away Monday, February 24, 2020, at his home after an extended illness.
Born September 9, 1959, in Morehead, he was a son of the late John and Gladys Buckner Cooper. Besides his parents, he was preceded in death by one sister, Phyllis Cooper, and a brother-in-law, Don Sherman.
Harold is survived by two sons, Josh Cooper and wife Kayla of Morehead and Christopher Cooper of Carter County; one granddaughter, Kylee Cooper of Morehead; four sisters, Judy Gilkison and husband Earl of Mansfield, Ohio, Donna Patton and husband Steve of Ontario, Ohio, Naomi Fortner and husband Sonny of New Winchester, Ohio, and Betty Sherman of Bucyrus, Ohio; nieces and nephews; extended family; and many friends.
Harold was a former cross-country truck driver, logger, and pipefitter. He enjoyed the outdoors, fishing, and hunting. Harold was saved and baptized in the Christian faith and will be greatly missed.
Funeral services will be conducted 2 p.m. Wednesday, February 26, 2020, at Northcutt & Son Home for Funerals Memorial Chapel with Pastor Butch Kelsey officiating. Burial will follow at the Williams Cemetery, Stacy Road, Morehead.
Pallbearers: Woody Stacy, Randy Brown, Mike Gilkison, Harry Gulley, Kevin Gilkison, and Jack Little. Honorary pallbearer: Josh Cooper
Visitation will be from 6 p.m. to 9 p.m. Tuesday, February 25, 2020, at Northcutt & Son Home for Funerals, 400 Fraley Drive, Morehead, KY 40351.
View memorial tribute or sign guestbook at www.northcuttandson.com
Published on February 25, 2020
To plant a tree in memory of Harold Lee Cooper, please visit Tribute Store.

Plant a tree in memory
of Harold

A place to share condolences and memories.
The guestbook expires on May 25, 2020. 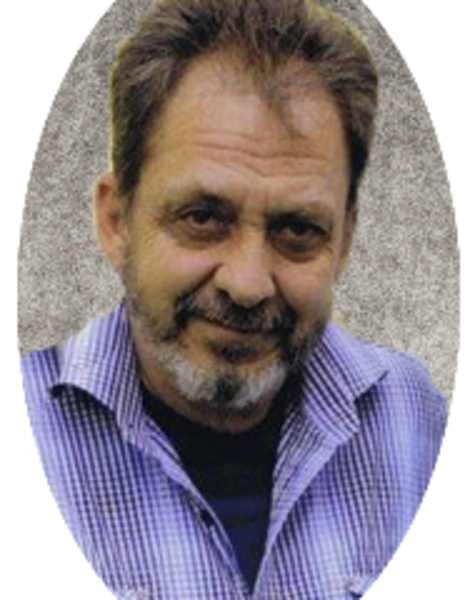