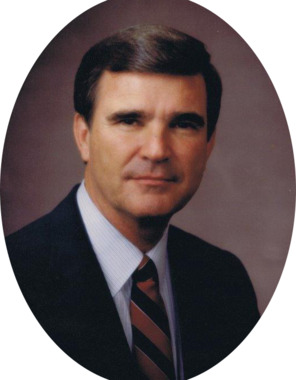 Back to John's story

Dr. John H. Brock, age 82, of Morehead, went to be with the Lord on Sunday, February 16, 2020, at Ridgeway Nursing and Rehab in Owingsville.
Born December 2, 1937, in Pineville, John was one of nine children born to the late Perl V. and Florence Brock. Besides his parents, he was preceded in death by two sisters, JoAnne Lasley and Vesta Collett, and a grandson, Jonathan Brock.
Dr. Brock is survived by one son and daughter-in-law, Bill and Brigette Brock of Morehead; one daughter, Dawne Chapman of Hamilton, Ohio; his former wife, Susan Morgan Brock Halloran (Terry) of Newport, Kentucky; four grandchildren, Brittany Hobbs (Casey), Austin Keckler, Brandon Brock (Jessica), Kodie Osburn (Rob); and three great grandchildren, Annalee Brock, Zeke Brock, and Jason Hobbs.
Other survivors include one brother and five sisters, Al Brock, Gwen Sharp, Brenda Jones (Ronnie), Linda Redmond, Judy Rice (James), and Mickey Wilder (Ted), all of Kettle Island, Kentucky; numerous nieces and nephews; extended family; and friends.
John began his education in a 3-room school taught by his Uncle Otto and Aunt Ora Brock and went on to excel in many activities at Bell County High School (BCHS), especially basketball. John's senior year was the first time BCHS basketball team advanced to the renowned Sweet 16 State Tournament. The team made it to the Final Four game to play Wayland High School-giving John the distinct honor of guarding the famous King Kelly Coleman as he proceeded to break the state scoring record.
John graduated in 1956 with a basketball scholarship to Lincoln Memorial University (LMU) where he graduated with honors and a teaching certification in 1960. He taught Science and was an assistant basketball coach at Bell County High School until 1962 when he became Head Basketball Coach and teacher at Pineville High School. In 1966 he started his administrative career as Principal of Harlan High School (66-68) then Madison High School (68-70). In 1970 he was selected as Superintendent of Montgomery County Schools. He served there until 1974, then took a sabbatical and obtained his Doctorate Degree from the University of Kentucky. He served as Superintendent of Rowan County Schools from 1976-1987 during which time he was chosen as Kentucky Superintendent of the Year for his innovative strategies and leadership abilities. He was awarded an honorary Doctorate of Law Degree from LMU in 1987. In 1988 he won the state-wide race to become the last elected State School Superintendent of Public Instruction in Kentucky. During his career John received numerous educational and leadership awards including The Dupree Award, Lincoln Memorial University Hall of Fame, and Kentucky Educational Development Corporation Outstanding Service Award.
After his term as State Superintendent, John served as Executive Director of Governmental Services until he was appointed as Director of Golf in the KY Dept. of Parks in 1996. In 1999 he took the position as Park Manager of Pine Mountain State Park where he led the project of bringing a Championship Golf Course to his home county. It was at this course, Wasiota Winds, that John was able to combine his love for children and his passion for golf to found The First Tee in 2001, a program which continues today to inspire southeastern Kentucky youth to develop leadership qualities through the game of golf.
After leaving Pine Mountain in 2008, John retired to live at the Frankfort Country Club where he spent his days enjoying his passions of golf and friendships and claimed his final golf award in 2015 as the Senior Division Club Champion. A fierce competitor, he spent many weekends in golf tournaments around the state and was happiest when playing with his brother Al, son Bill and grandsons Jonathan, Brandon and Austin. He was also a fervent reader, chess player and crossword enthusiast.
In 2016 he returned to Morehead where he enjoyed family, friends and chess.
Visitation will be in Morehead on Thursday, February 20, 2020, from 5 p.m. to 8 p.m. at Northcutt & Son Home for Funerals, 400 Fraley Drive, Morehead, KY 40351.
Visitation will be in Pineville on Friday, February 21, 2020, from 1 p.m. to 3 p.m. at Mill Creek Baptist Church, 4776 Hwy 221, Pineville, KY 40977. A funeral service will begin immediately following visitation with Rev. Scott Collett, Donnie Caldwell, and Blake Ramey officiating. Burial will follow in the Brock Family Cemetery at Kettle Island. Arnett & Steele Funeral Home caring for local arrangements.
Grandsons Austin Keckler and Brandon Brock; grandsons-in-law Casey Hobbs and Rob Osburn; and beloved nephews will serve as pallbearers. Great grandsons Zeke Brock and Jason Hobbs will serve as honorary pallbearers.
In lieu of flowers, contributions may be made to The First Tee program John began at Wasiota Winds. Please make checks payable to The First Tee of Pine Mountain, Attn: Donnie Caldwell, TFT Inc., 114 Highway 190, Pineville, KY 40977.
View memorial tribute or sign guestbook at www.northcuttandson.com
Published on February 18, 2020
To plant a tree in memory of John H Brock, please visit Tribute Store.

Plant a tree in memory
of John

Sharon Jackson
I am so sorry for your family with the loss of John. Hold your dearest memories close to your heart.
Dr. Angela Ripperdan Wilkins
Just learned of John's passing tonight, Mon night Feb. 24, 2020. Met John in late 1970's when I joined KY Dept. Education for 30 years. Was thrilled when he became State Supt. Public Education - my boss was now a dear friend! Together John and I implemented Dr. Norman Vincent Peale's multimedia program Power of Positive Students POPS)for students, teachers & parents in 1988. Thanks to former Gov. John Y Brown, Jr & then wife Phyllis George raising $500,000, all 950 KY public elementary schools received POPS program for free. Former KY Dept Ed Assessment genius Scott Trimble's Celebration of Life included John's recall of their vicious chess games @lunch. Before the Celebration, John ...played chess with Scott's 6 year old granddaughter while Scott in Heaven cheered them both on. My sympathy to Bill & Brigette & Dawne - your Dad was a wonderful educator, people-person, and a dear friend. He was so kind when my 17 yr old son Kyle died from lethal heart virus. If there's golf tournaments in Heaven, John's in charge! Blessings, Angela in FrankfortRead more
Ted Ramsey
Great friend
Donald Brown
Bill, Dawne, sorry to hear about your dad, wish you the best in these tough times.
View all 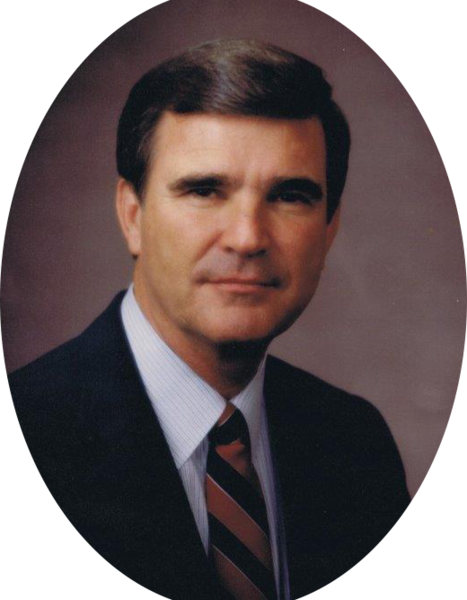