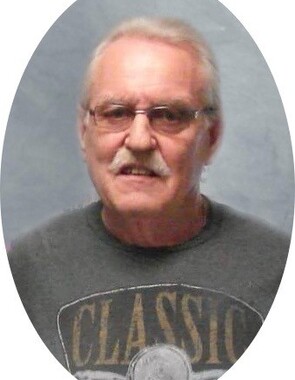 Back to Larry's story

Born June 11, 1953, in West Liberty, he was a son of the late Alva Riggsby and Marie Lewis Riggsby Doolin. In addition to his parents, he was preceded in death by one brother, Talmadge Riggsby.

Other survivors include two brothers, Vernon R. Riggsby of Clearfield and Olen Riggsby of Largo, Florida; a special son-in-law, Timothy Cornett of Morehead; and several nieces, nephews, cousins, and other extended family survive.

Joe was a former administrative assistant for Mayor Larry Breeze and was a former press operator for Hoffman, Inc. in Mt. Sterling. He also was the manager and operator of Interstate Shell for many years and was a retired caregiver at Culbert's Mini Home in Clearfield.

He enjoyed hunting, fishing, and watching sports. Joe loved spending time with his friends and family, especially his grandchildren.

Plant a tree in memory
of Larry

A place to share condolences and memories.
The guestbook expires on March 24, 2020.

Restore the guestbook to view the 4 more posts by family and friends, and share a memory or message of condolence of your own. 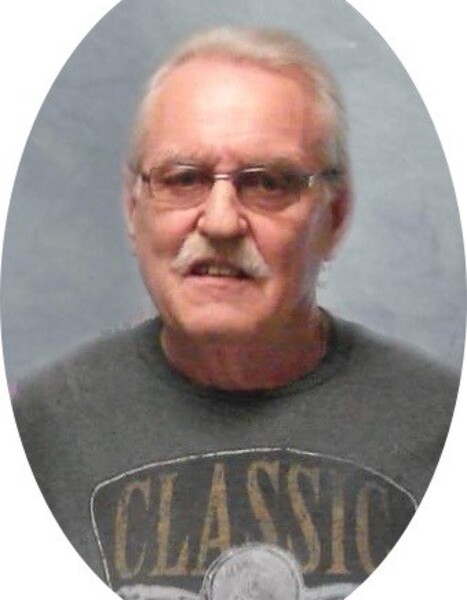