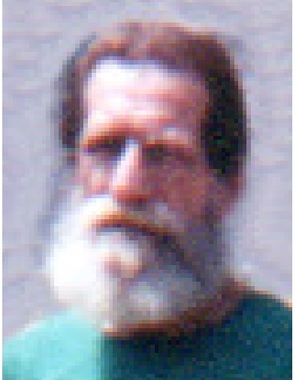 Back to Larry's story

He was born May 6, 1947, in Carter County, a son of the late William and Zola Fultz Riley.

Larry was of the Christian faith and he enjoyed playing his guitar, listening to music and spending time with his family and friends.

In addition to his parents, he was preceded in death by one brother, Clifford Riley.

Funeral services will be held at 1 p.m. Friday, September 20, 2019, at Globe Funeral Chapel in Olive Hill, with Brother Clyde Holbrook and Brother Allen Wells officiating. Burial will follow in the Fultz Cemetery in Olive Hill.

Family and friends will serve as pallbearers.

Condolences may be sent to the family at www.globefc.com.
Published on September 20, 2019
To plant a tree in memory of Larry Edward Riley, please visit Tribute Store.

Plant a tree in memory
of Larry

A place to share condolences and memories.
The guestbook expires on December 19, 2019. 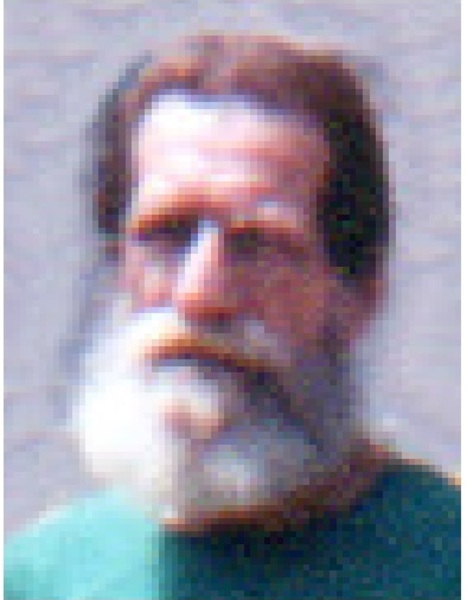