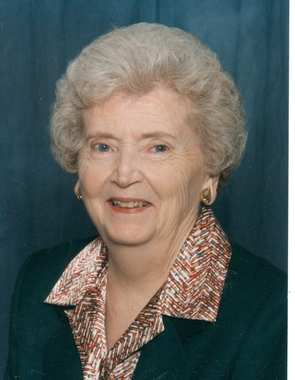 Back to Louise's story

Louise Porter Brown, 94, of Morehead, passed away peacefully Saturday, February 29, 2020 at the Ridgeway Nursing and Rehabilitation Center in Owingsville surrounded by her family.
She was born at Stark in Elliott County, Kentucky on February 21, 1926, to the late Andy and Pearl Thompson Porter.
Besides her parents, she was preceded in death by her husband, Galen "Brownie" Brown, five brothers, Eugene, Ralph, Raymond, Bert and Jim Willy and one sister, Virginia Greene.
Louise was a retired schoolteacher whose career affected many young lives. She began teaching at Concord on Brown Ridge, schools in Ohio while her husband was with Ashland Oil and then back home to Lakeside Elementary in Elliott County where she retired in 1986.
With her five brothers serving in the military from Europe to the Pacific during World War II, Louise left home at seventeen to contribute to the war effort. She moved to Baltimore, Maryland with her sister Virginia and resided in a boarding house and worked in a defense plant manufacturing airplanes, a true "Rosie the Riveter" of the world's greatest generation.
Louise was a graduate of Morehead State University and was a faithful member of Morehead United Methodist Church for over 48 years. She was also a member of the Elliott County Retired Teachers Association. She enjoyed reading her bible and time with her family and friends.
Survivors include her son, Ed Brown and his wife, Julie of Lexington, daughter Pat Skeans and her husband, Kenny of Morehead, her grandchildren, Emma (Sam) Lawson, Rachel (Caleb) Madden and Jan (Matt) White, great-grandchildren, Abigail Hanshaw, Anna Lawson and Blake (Hannah) White and several nieces, nephews, other relatives and friends.
Funeral services were conducted at 11:00 A.M. Tuesday, March 3, 2020 in the chapel of the Michael R. Gray Funeral Home in Morehead with Rev. Tim Rhodes and Rev. Aaron Mansfield officiating.
Burial was in the Elliott County Memory Gardens in Sandy Hook, Kentucky.
Visitation was after 6:00 P.M. Monday, March 2, 2020 at the funeral home.
Pallbearers were Ed Brown, Kenny Skeans, Sam Lawson, Caleb Madden, Mattie DeHart and Rick Brown.
Contributions are suggested to the Dementia Care Fund at the St. Claire Foundation, 222 Medical Circle, Morehead, Kentucky 40351.
The Michael R. Gray Funeral Home in Morehead cared for all arrangements.
To view the online memorial and sign the guest book, please visit www.mrgrayfh.com.
Published on March 3, 2020
To plant a tree in memory of Louise Porter Brown, please visit Tribute Store.

Plant a tree in memory
of Louise 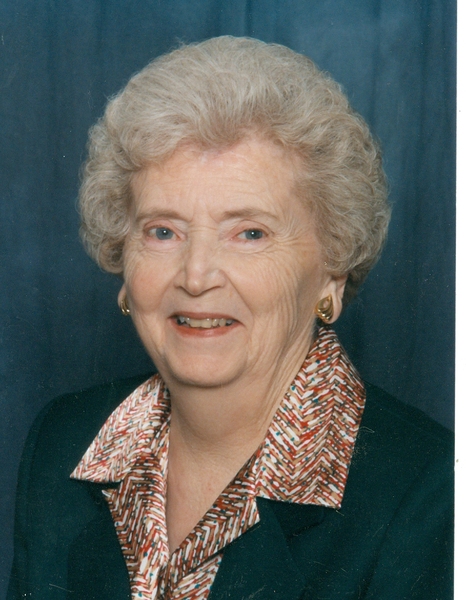