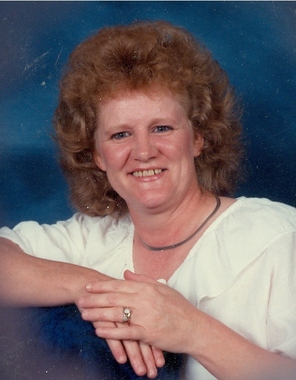 Back to Nancy's story

Nancy Jean Muse Caldwell, 68, of Clearfield, passed away Thursday, February 6, 2020 at her home.
She was born on November 22, 1951 in Fleming County, Kentucky, a daughter of the late Tom and Mary Brown Muse.
Mrs. Caldwell was a homemaker and a former employee of Noah's Ark Daycare.
She was a member of the Charity Freewill Baptist Church and she enjoyed making furniture and cooking.
In addition to her parents, she was preceded in death by two brothers, Tommy Muse and Bobby Muse, one sister, Alta Pollitt and one grandchild.
Survivors include her husband, Gilbert Caldwell, three sons, Troy Caldwell (Robin Stevens), Kevin Caldwell (Christina Woodward) and Travis Caldwell (Brittany) all of Morehead, one daughter, Heather Caldwell (Timothy Carver) of West Liberty, one brother, Jerry Muse of Morehead, three sisters, Louise Moreland, Debbie Sapp and Pam Hunt all of Flemingsburg, thirteen grandchildren, two-great-grandchildren and several nieces, nephews, other relatives and friends.
Funeral services were conducted at 1:00 P.M. Tuesday, February 11, 2020 in the chapel of the Michael R. Gray Funeral Home in Morehead with Rev. Robert Kidd and Rev. Harley Sexton, Jr. officiating.
Burial was in the Brown Cemetery.
Visitation was after 6:00 P.M. Monday.
Pallbearers were Troy Caldwell, Kevin Caldwell, Jerry Muse, Chris Lykins, David Sachs, Jacob Smith, Scott Mabry and Tim Carver.
To view the online memorial and sign the guest book, please visit www.mrgrayfh.com.
Published on February 11, 2020
To plant a tree in memory of Nancy Jean Muse Caldwell, please visit Tribute Store.

Plant a tree in memory
of Nancy

A place to share condolences and memories.
The guestbook expires on May 11, 2020. 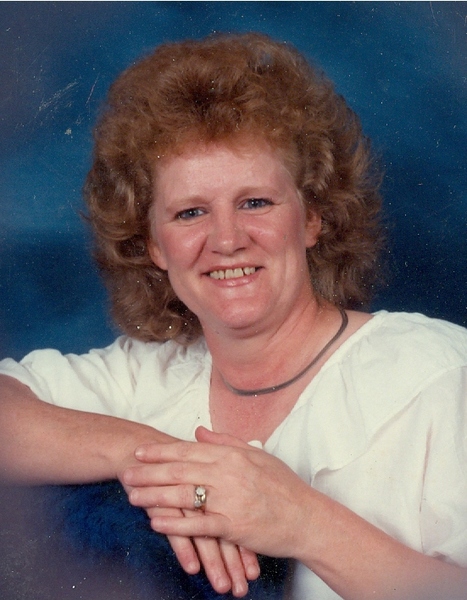