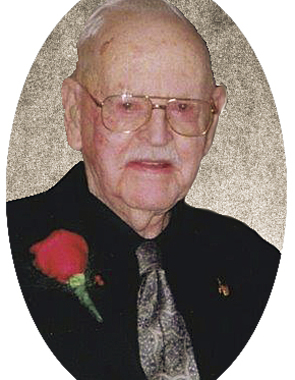 Back to Norman's story

Norman Glen Littleton, age 102, formerly of Brooksville, Kentucky, passed away February 14, 2020, at the home of his daughter in Cold Springs, Kentucky.
He was born March 26, 1917, at Clearfork in Rowan County, Kentucky, a son of the late Leslie Littleton and Pearlie Harper Littleton. At age 7, Glen's mother passed, and he was reared by his father and stepmother, Louie Hamm Littleton. He was also preceded in death by three sisters: Bertilla Milford, Marie Caudill and Faye Caudill; two half-sisters, Christine Hamm and Eula Mae Hargett; four half-brothers, Albert, Lafe, Iris, and Bill Littleton; and a stepbrother, Adrian Sluss.
Glen's wife of 73 years, Sabra Marie Blevins Littleton, whom he married December 24,1940, passed away May 10, 2014. Their daughter, Ann DePew and grandson, William Alex Littleton, preceded him in death.
Glen is survived by two sons, Ronald G. Littleton (Mary) of Cincinnati, Ohio, and Larry G. Littleton (Beverly) of Foster, Kentucky; one daughter, Audrey May Brennan (Tom) of Cold Springs, Kentucky; 11 grandchildren; 26 great grandchildren; and 11 great-great grandchildren.
Other survivors include four half-brothers, Fred Littleton of Hillsboro, Walter Littleton of Morehead, Kenny Littleton of Morehead, and Charlie Littleton of Manchester, Ohio; three half-sisters, Bessie Smith of Dayton, Ohio, Juanita Little of Morehead, and Jane Highfield of Cranston, as well as numerous nieces and nephews, extended family, and friends.
Glen was a lifelong dairy and tobacco farmer and as a young man was a logger. He loved animals, especially his dogs, mules, and game chickens and took great pride in caring for the soil and God's animals. Later in life, Glen attended the Senior Citizens group, taking trips and having fun with his friends.
Glen was a devoted husband for 73 years and lovingly cared for his wife during her illness. He also loved his children and all the grandchildren unconditionally. He was a faithful member and deacon of the Primitive Baptist Church for 76 years.
Funeral services will be held 1 p.m. Saturday, February 22, 2020, at Northcutt & Son Home for Funerals Memorial Chapel with Elder Noel Lee and Elder Joe Humphries officiating. Burial will follow in Sardis Cemetery.
Pallbearers will be Scott Turner, Tyler Bennett, Kurtis King, Aaron Teegarden, Ron L. Spencer, Tony Littleton, Chase Littleton, and Austin Clos.
Visitation will be 11 a.m. until the service at 1 p.m. on Saturday at Northcutt & Son Home for Funerals, 400 Fraley Drive, Morehead, KY 40351. View video tribute or sign guestbook at www.northcuttandson.com
Published on February 18, 2020
To plant a tree in memory of Norman Glen Littleton, please visit Tribute Store.

Plant a tree in memory
of Norman 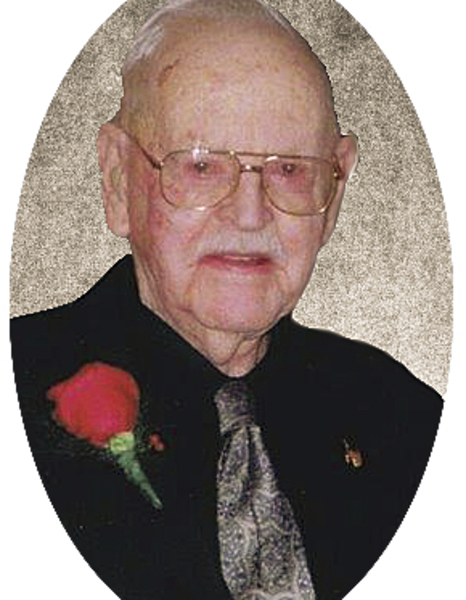