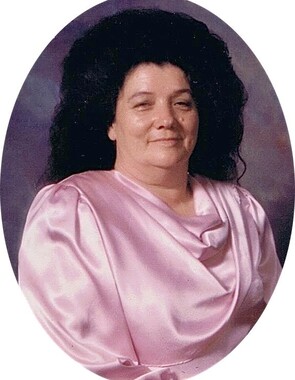 Back to Rebecca's story

Rebecca Gay Whitt Hitch Winkleman, age 76, of McGlone-Hitch Road, Morehead, passed away Sunday, March 15, 2020, at the residence of her daughter, Kathy Hitch McGlone.
Born June 10, 1943, in Elliott County, she was a daughter of the late Fred Whitt and Edith Horton Whitt. In addition to her parents, she was preceded in death one brother, Fred Carl Whitt; three sisters, Mauverine Kegley, Irene Kidd, and Hortense Fannin; one grandchild; and three great grandchildren.
She was also preceded in death by the father of her children, her husband of 31 years, Glennis Bill Hitch, whom she married October 25, 1957, and passed away on June 23, 1988, and one son, Glennis Marvin Hitch, who passed away July 6, 2008.
Rebecca is survived by three children: one daughter, Kathy Hitch (James) McGlone; two sons, Steve (Sharon) Hitch and John (Tina) Hitch, all of Morehead; her husband of 20 years, Clayton Winkleman, whom she married November 29, 1999; daughter-in-law, Patricia Hitch; 16 grandchildren; 19 great grandchildren; and three great-great grandchildren.
She is also survived by one brother, Aubrey Whitt; five sisters, Delma Prater, Marmette Fannin Hitch, Lucille Pennington Debord, Louise Pennington, and Barbara Reynolds; numerous nieces and nephews; extended family and friends.
Rebecca served God her whole life and had attended several churches. She was a member of Jesus Christ House of Prayer for 17 years. She was a homemaker, caregiver, and raised many foster children. She enjoyed playing the guitar, piano, and singing in church and at home.
Funeral services will be conducted 2 p.m. Wednesday, March 18, 2020, at Northcutt & Son Home for Funerals Memorial Chapel with Brother James McGlone officiating. Burial will follow in the Hitch Cemetery on Route 173.
Pallbearers: James Gordon Reed, Jeremiah James McGlone, Evan Allen Lowe, Marvin Lee Hitch, Lester Clayton Barker, and Jonathan Bradley Blevins.
Visitation will be from 12 noon until 2 p.m. Wednesday, March 18, 2020, at Northcutt & Son Home for Funerals, 400 Fraley Drive, Morehead, KY 40351.
View memorial tribute or sign guestbook at www.northcuttandson.com
Published on March 17, 2020
To plant a tree in memory of Rebecca Gay Whitt Hitch Winkleman, please visit Tribute Store.

Plant a tree in memory
of Rebecca

A place to share condolences and memories.
The guestbook expires on June 15, 2020. 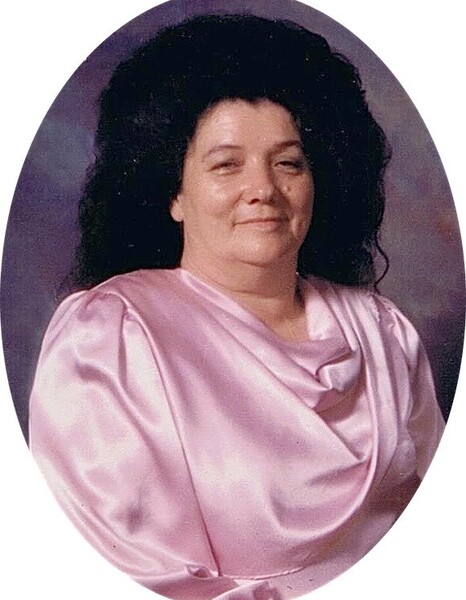