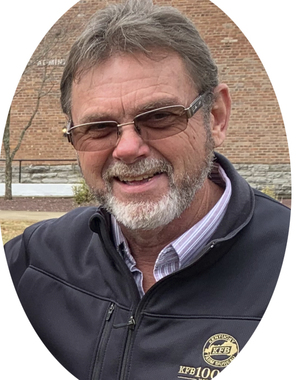 Back to Ricky's story

Ricky Dean "Rick" Maze, age 61, of Johnson School Road, Hillsboro, passed away Saturday, February 29, 2020, at his residence.
Born March 15, 1958, in Mt. Sterling, he was a son of the late Vernie and Martha Lou Razor Maze of Hillsboro. Besides his parents, he was preceded in death by his mother-in-law, Wanda Brown; two brothers-in-law, Larry Leadingham and Jason Willoughby; and one niece, Carrie Hamm.
Rick is survived by his wife, Rhonda Brown Maze, whom he married June 26, 1983; one daughter, Ericka Grimes and husband Caleb of Morehead; one brother, Tim Maze and wife Annette of Hillsboro; and one sister, Verdina Hamm and husband Mike of Flemingsburg.
Other survivors include his father-in-law, Donald Brown of Mt. Sterling; two sisters-in-law, Aimee Willoughby-Reffitt and husband Bobby of Mt. Sterling and Tammy Leadingham of Flemingsburg; two nieces, Tammi Maze and Allyson Moore; four nephews, Chris Hamm, Chad Hamm, Mason Willoughby, and Bobby Reffitt, Jr.; several great nieces, cousins, and extended family; and many friends.
Rick, a 1976 graduate of Fleming County High School, began working for Eldridge Brothers Chrysler in Flemingsburg during his high school years and continued his employment after graduation. Later he was a long-time employee of Morehouse Frame and Alignment in Morehead where he specialized in alignment work. Rick was currently employed by Farm Bureau Insurance as a claims appraiser since April 1996.
Rick had a love for working all the time and enjoyed doing side work from home working on cars. He liked horses, working on his farm, and more than anything else spending time with his wife and daughter. Rick was a good errand boy for his wife making routine trips to McDonalds for a frappe. He will be greatly missed by family and friends.
Funeral services will be conducted 1 p.m. Wednesday, March 4, 2020, at Northcutt & Son Home for Funerals Memorial Chapel with Pastor Greg Grimes, Pastor Richard Engle, and Pastor Billy Haney officiating. Burial will follow in Machpelah Cemetery in Mt. Sterling.
Pallbearers: Brad Pettit, Nick Caudill, Justin Caudill, Doc Caudill, Steve Caudill, Justin Morehouse, Jason Hutchison, Chris Hamm, and Chad Hamm
Honorary pallbearers: L. D. Pettit, Mike Hamm, Monty Jent, Tayler Moore, Jim Bradley, Mason Willoughby, and Bobby Reffitt, Jr.
Visitation will be from 4 p.m. to 9 p.m. Tuesday, March 3, 2020, at Northcutt & Son Home for Funerals, 400 Fraley Drive, Morehead, KY 40351.
View video tribute or sign guestbook at www.northcuttandson.com
Published on March 3, 2020
To plant a tree in memory of Ricky Dean Maze, please visit Tribute Store.

Plant a tree in memory
of Ricky 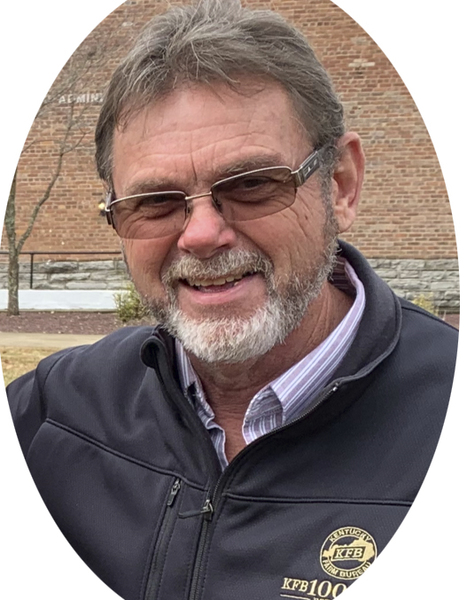