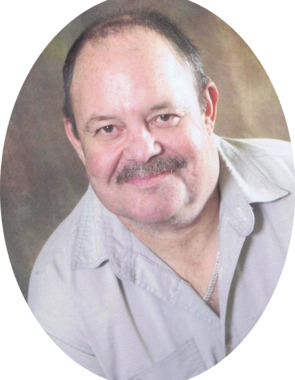 Back to Rodney's story

Rodney Blake Carter, age 54, of West Main Street, Morehead, Kentucky, went to be with the Lord on March 1, 2020.
Born September 24, 1965, in Morehead, he was a son of the late Emil and Elma Lou Howard Carter. Besides his parents, he was preceded in death by one sister, Rita Kay Carter Yates.
Rodney is survived by his wife, Brenda Joyce Bramblett Carter, whom he married May 25, 2014; one son, Aaron Baird of Mt. Sterling; one step son, Dakota Sanborn (Kenzie) of Nicholasville; one step daughter, Lacy Sanborn of Morehead; two brothers, Dewayne Carter (Alicia) of Morehead and Michael Allen Carter of Olive Hill; one sister, Rhonda Gaye Strickler (Greg) of Shelby, Ohio; one step granddaughter, Norah Rose Smith; three nephews; aunts and uncles; extended family; and many friends.
Rodney was a graduate of Rowan County High School in 1984. After graduating, he entered service into the U.S. Navy before he was honorably discharged. Rodney was formerly a well-practiced cook at various different restaurants and cafeterias. Most notably, he was a dietary cook at St. Claire Regional Medical Center for seven years and also practiced at Morehead State University in Alumni Tower and the Adron Doron University Center. He enjoyed any time he spent with his family and friends, especially at cookouts. He was a lifelong fan of Kentucky basketball and the Dallas Cowboys. He also loved spending his time fishing. In October 2019, Rodney dedicated his life to Christ and was a member of Bluebank First Church of God in Rowan County. He will be greatly missed by family and friends.
Funeral services will be conducted 1 p.m. Tuesday, March 3, 2020, at Northcutt & Son Home for Funerals Memorial Chapel with Pastor Jeff Fannin officiating followed with full military honors by Morehead American Legion Post No. 126.
Visitation will be from 11 a.m. to 1 p.m. Tuesday, March 3, 2020, at Northcutt & Son Home for Funerals, 400 Fraley Drive, Morehead, KY 40351.
Sign guestbook at www.northcuttandson.com
Published on March 3, 2020
To plant a tree in memory of Rodney Blake Carter, please visit Tribute Store.

Plant a tree in memory
of Rodney 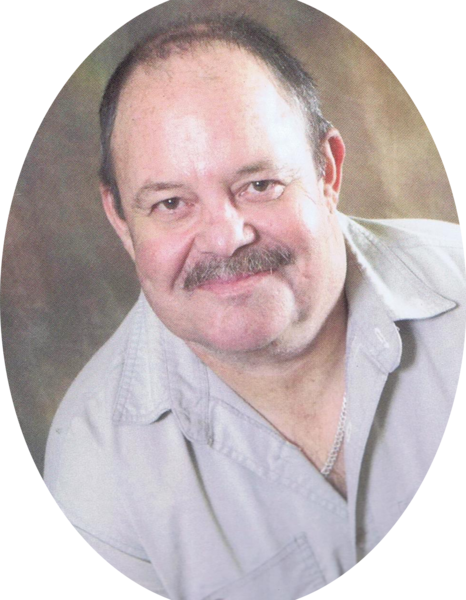