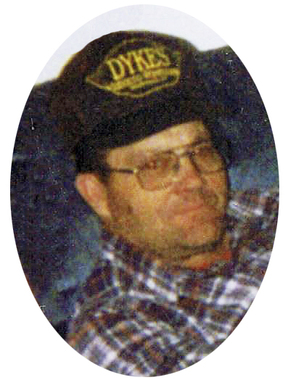 Back to Roger's story

Roger Johnson, age 74, of Lee Branch, Morehead, passed away Wednesday, August 28, 2019, at U. K. HealthCare in Lexington.
He was born March 30, 1945, in Morehead, a son of the late Arthur and Maude Oney Johnson. Besides his parents, he was preceded in death by three brothers, Arthur Johnson, Jr., Marvin Ray Johnson, and Cleff "Hoss" Johnson; and three sisters, Loretta Sellman, Wilma Jean Sammons, and Lois Black.
His wife of 44 years, Mary Frances Thompson Johnson, whom he married August 2, 1969, preceded him in death on July 27, 2014.
Roger is survived by his daughter, Rebecca Ann Jefferson and husband James of Morehead; one brother, Bobby Johnson, of Morehead; several nieces and nephews; and many friends.
He retired in 1992 from Morehead State University after 30 years of service as a boiler operator. Roger was a lifelong farmer and was currently an employee for White Rentals in Morehead. He enjoyed farming, cutting hay, raising a garden, and taking care of his toy Maltese, "Daisy." Roger loved spending time with his family, especially his daughter, and was a member of the Clearfield Tabernacle First Church of God.
Funeral services will be conducted 1 p.m. Saturday, August 31, 2019, at Clearfield Tabernacle First Church of God with the Reverend Cecil Ison officiating. Burial will follow in Fultz Cemetery on Lee Branch.
Pallbearers: Clinton Johnson, David Johnson, Arthur Ray Johnson, Kevin Johnson, Jackie Thomas, and Mike Thomas.
Visitation will be from 11 a.m. to 1 p.m. Saturday, August 31, 2019, at Clearfield Tabernacle First Church of God, 807 KY Hwy 519, Clearfield, KY 40313.
Northcutt & Son Home for Funerals in Morehead is caring for arrangements.
Sign guestbook at www.northcuttandson.com
Published on September 3, 2019
To plant a tree in memory of Roger Johnson, please visit Tribute Store.

Plant a tree in memory
of Roger

A place to share condolences and memories.
The guestbook expires on December 02, 2019. 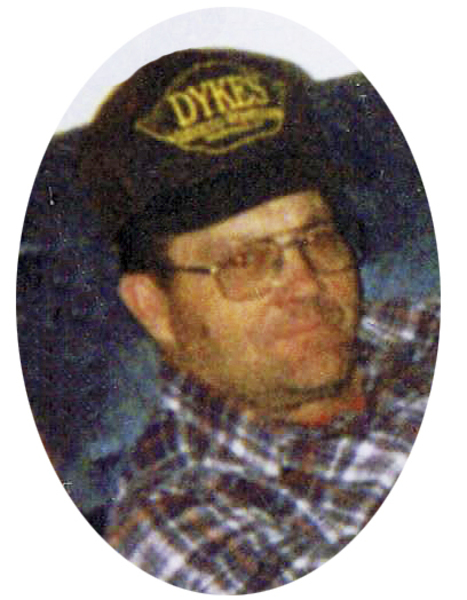