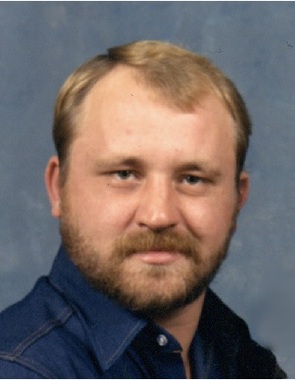 Back to Ronald's story

Mr. Ronald "Leigh" Rayburn, age 57, of Morehead, Kentucky, passed away Friday morning, January 26, 2018, at his residence. He was born August 12, 1960, in Rowan County, Kentucky, a son of Janet Ruth Cooper Rayburn and the late Robert Rayburn Jr. Leigh was of the Christian faith and enjoyed horseback riding, working on cars and spending time with family and friends. In addition to his father, he was preceded in death by one brother, Doyle Rayburn. In addition to his mother, Leigh is survived by three brothers, Terry Rayburn (Brenda) of Olive Hill, Kentucky, Dale Rayburn Jr. of Virginia and Farron Rayburn (Maria) of Morehead, Kentucky; and one sister, Myra Harper (David) of Elliott County, Kentucky. He also leaves many other family members and friends who will sadly miss him. Funeral services will be held at 1 p.m. Tuesday, January 30, 2018 at Globe Funeral Chapel in Olive Hill, Kentucky. Burial will follow in the Walnut Grove Cemetery in Olive Hill, Kentucky. Friends may visit from 11 a.m. to 1 p.m. Tuesday, January 30, 2018 at Globe Funeral Chapel, 17277 West U.S. Highway 60, Olive Hill, Kentucky 41164.
Published on January 29, 2018
To plant a tree in memory of Ronald "Leigh" Rayburn, please visit Tribute Store.

Plant a tree in memory
of Ronald

A place to share condolences and memories.
The guestbook expires on April 29, 2018. 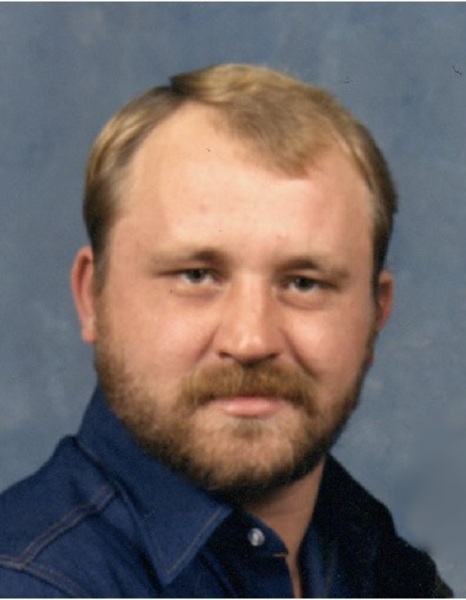