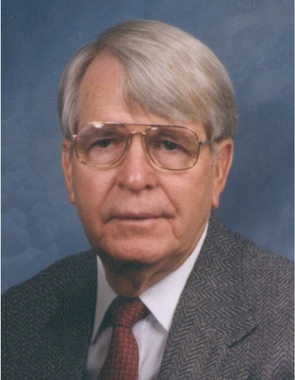 Wilbert H. Crager, 91, of Morehead, Kentucky, passed away at Pioneer Trace Nursing Home in Flemingsburg on Thursday morning, March 12, 2020 with his family by his side.
He was born in Clearfield, Kentucky on May 25, 1928, a son of the late Thomas and Gertrude Howard Crager.
Wilbert was a business owner in Morehead from 1952 to 1966, where he owned and operated a Sinclair Service Station, The Goodyear Store and was a partner in the Ashland Oil Bulk Plant. During this time, he served on the Morehead City Council.
He moved with his family to Flemingsburg in 1966, where he and his wife owned and operated the Ashland Oil Bulk Plant for 28 years until their retirement in 1994. He and Juanita returned to Morehead in 2002 to live until their death.
Wilbert was a veteran of World War II when he entered the Army in 1944 at age 17.
He was a devoted Christian and was a member of the First Church of God of Morehead.
In addition to his parents, he was preceded in death by his wife of 68 years, Juanita Jenkins Crager and his only sibling, Juanita Crager Dean.
Survivors include his son, Tim J. (Dana) Crager of Flemingsburg and his children, Monica (David) Lykins, Kyle (Kelley) Crager and Brittni Crager and his daughter, Connie Crager (John) Price of Flemingsburg and her children, Johna Price (Jesse) Bacon and Brad (Lauren) Price and six great-grandchildren.
Funeral services were conducted at 2:00 P.M. Sunday, March 15, 2020 in the chapel of the Michael R. Gray Funeral Home in Morehead with Pastor Jeremy Halstead officiating.
Burial with full military honors by the Corbie Ellington American Legion Post No. 126 was in the Brown Cemetery.
Visitation was after 12:00 Noon Sunday at the funeral home.
Pallbearers were Brad Price, Kyle Crager, Jesse Bacon, John Price, Larry Barber and Billy Goldsmith.
Contributions are suggested to Hospice of Hope, 909 Kenton Station Drive, Maysville, KY 41056.
The Michael R. Gray Funeral Home in Morehead cared for all arrangements.
To view the online memorial and sign the guest book, please visit www.mrgrayfh.com.
Published on March 17, 2020
To plant a tree in memory of Wilbert H. Crager, please visit Tribute Store.

Plant a tree in memory
of Wilbert

A place to share condolences and memories.
The guestbook expires on June 15, 2020.

Carl Stewart
Glad that was I able to visit with U while on my yearly visit to Morehead last year, we had a fine friendship, from school days at the old Clearfield grade school, and up to your passing. My condolences to your family
View all 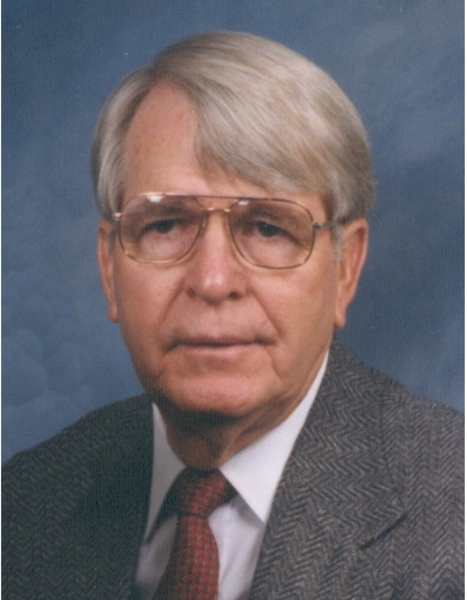