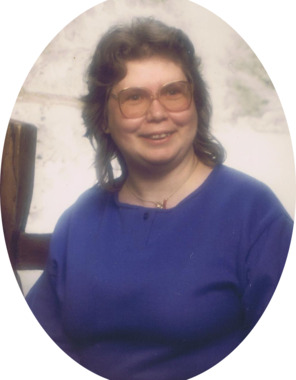 Back to Wilma's story

Wilma Louise Bryant Hart, age 66, of Clearfield, passed away Monday, January 6, 2020, at her residence.
Born April 3, 1953, in Tiffin, Ohio, she was the daughter of the late Bill Edward Bryant and Gracie Strunk Bryant. Besides her parents, she was preceded in death by her husband of 44 years, Freddie Ray Hart, who passed away October 5, 2016; a son, Roscoe Edward Ray Hart; a brother, Johnny Bryant; and a sister, Maggie Bryant.
She is survived by two sons, Adam Otto Ray Hart and Damine Hart; two grandchildren, Dylan Hart and Clara Hart; and a special friend she considered like a daughter, Julie Beamon, all of Clearfield.
She also leaves behind three brothers, Ralph Bryant and Milford Bryant, both of Tiffin, Ohio, and Mitchell Bryant of Carey, Ohio; one sister, Lois Snook of Tiffin, Ohio; and a host of nieces and nephews.
Wilma was homemaker and a former cook at Morehead State University. She enjoyed gardening, working in her flowers, caring for her pets, and loved spending time with her grandchildren.
Visitation was from 3 p.m. to 5 p.m. Wednesday, January 8, 2020, at Northcutt & Son Home for Funerals, 400 Fraley Drive, Morehead, KY 40351.
Graveside services were conducted noon Friday, January 10, 2020, at Fairmont Cemetery, 1776 N Washington Street, Tiffin, Ohio 44883 with Helen Summers officiating.
View memorial tribute or sign guestbook at www.northcuttandson.com
Published on January 14, 2020
To plant a tree in memory of Wilma Louise Bryant Hart, please visit Tribute Store.

Plant a tree in memory
of Wilma

A place to share condolences and memories.
The guestbook expires on April 13, 2020. 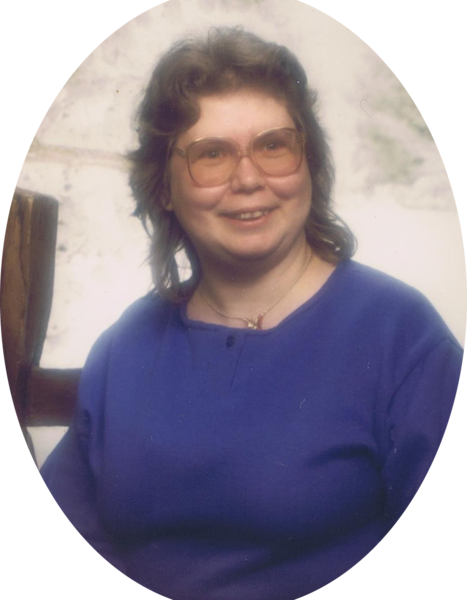